The Maryland Film Festival is a prominent film festival that was in need of a new website. At the recommendation of their ticket vendor Webaissance was chosen to build their new site. We built their site in WordPress with a custom plugin that pulls in data from the ticketing system to include showtimes and other movie information on the site and display it in numerous ways.  We managed the project from start to finish – working with their designer, program director and staff. The site was a big success and contributed to a very successful 2017 Maryland Film Festival. 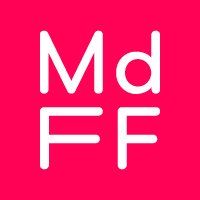 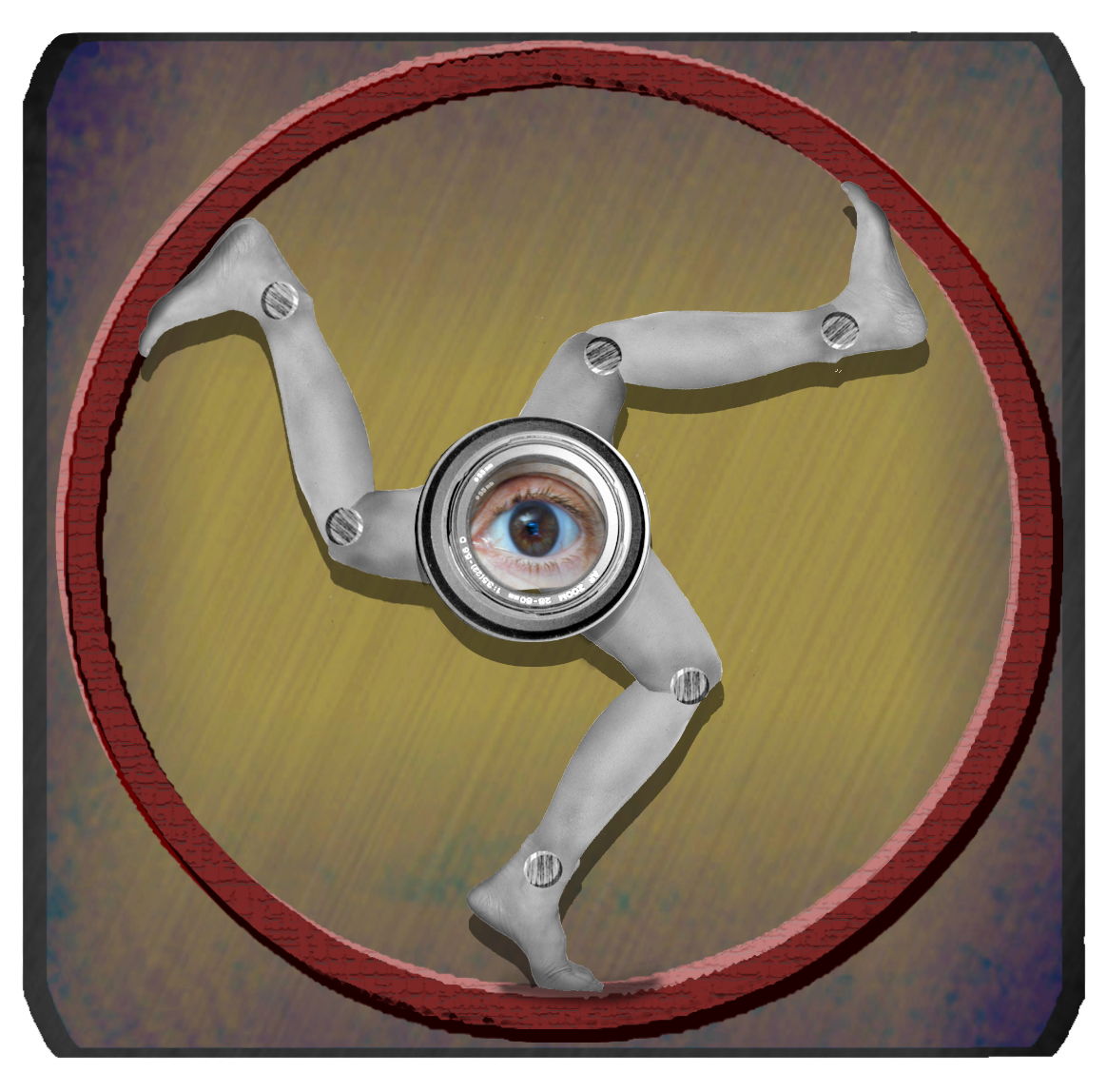 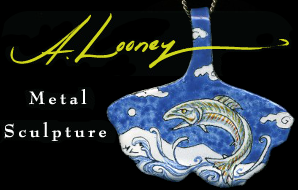